FAA is a 100% organic fertilizer composed of fermented juice of fish scraps such as gills and innards which contains enormous amount of amino acids as well as the macro element nitrogen needed by plants to sustain a healthy growth.

WHY SHOULD I USE FAA?

FAA provides the following to your crops:

HOW DO I USE FAA?

For use as drench fertilizer:

Mix 2 tbsp of FAA, 2 tbsp of LactoBac LAS-1 with 1 liter of water and irrigate on roots for 10 successive days in a month.

For use as foliar and vegetable fertilizer:

Mix 1 tbsp of FAA, 1 tbsp of LactoBac LAS-1 with 1 liter of water and spray on plants every 3 days during early morning or late afternoon until harvest. 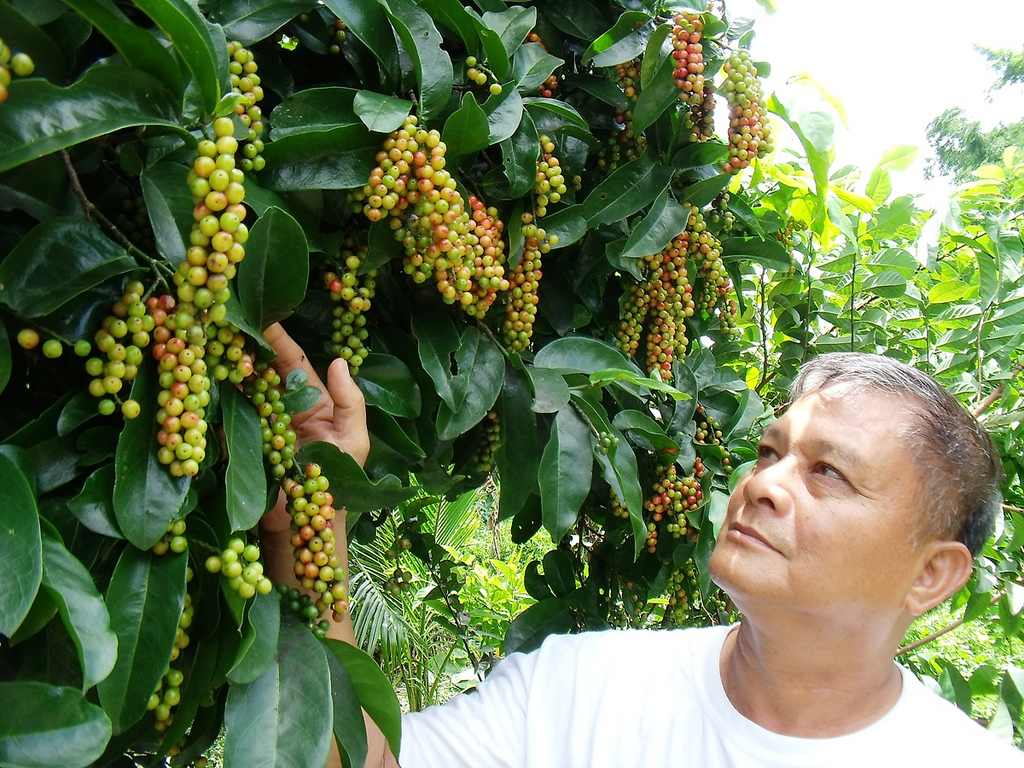 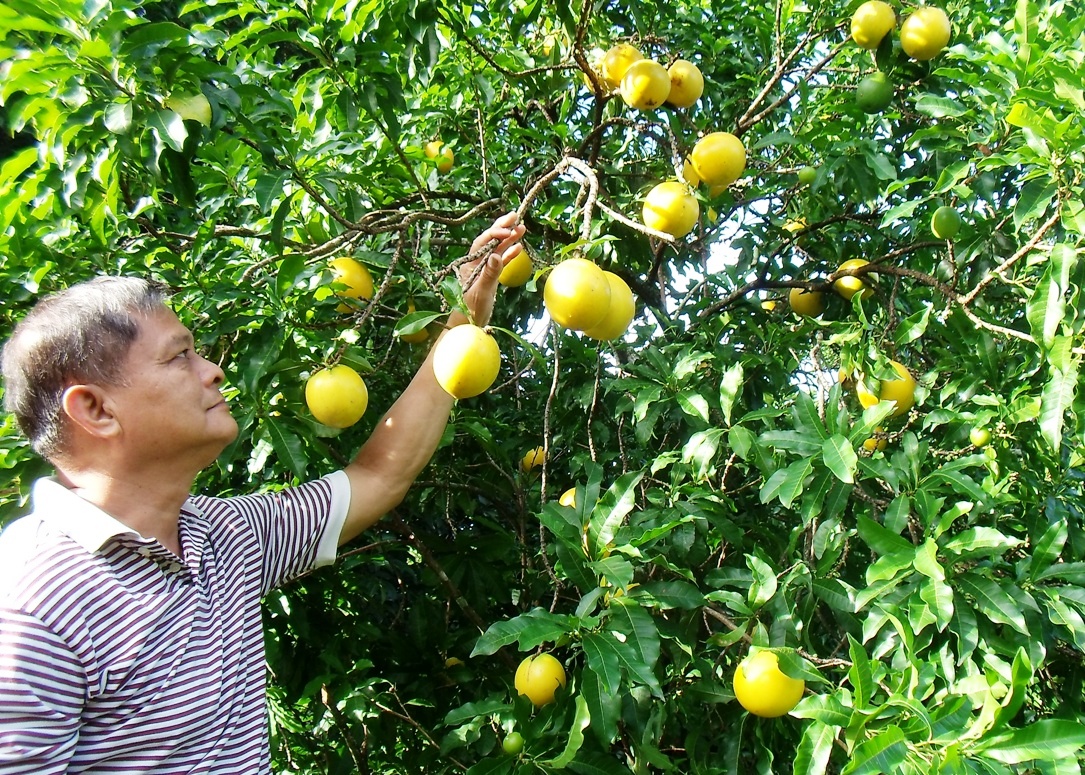 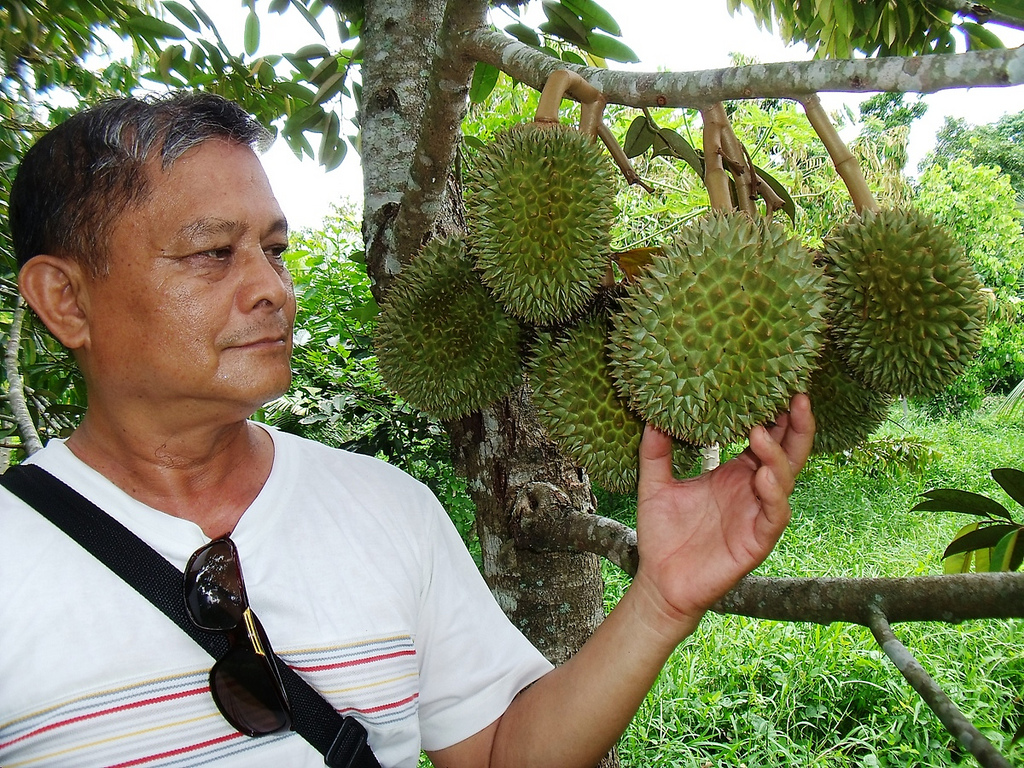 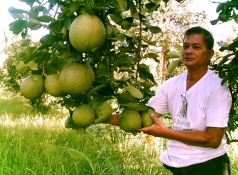 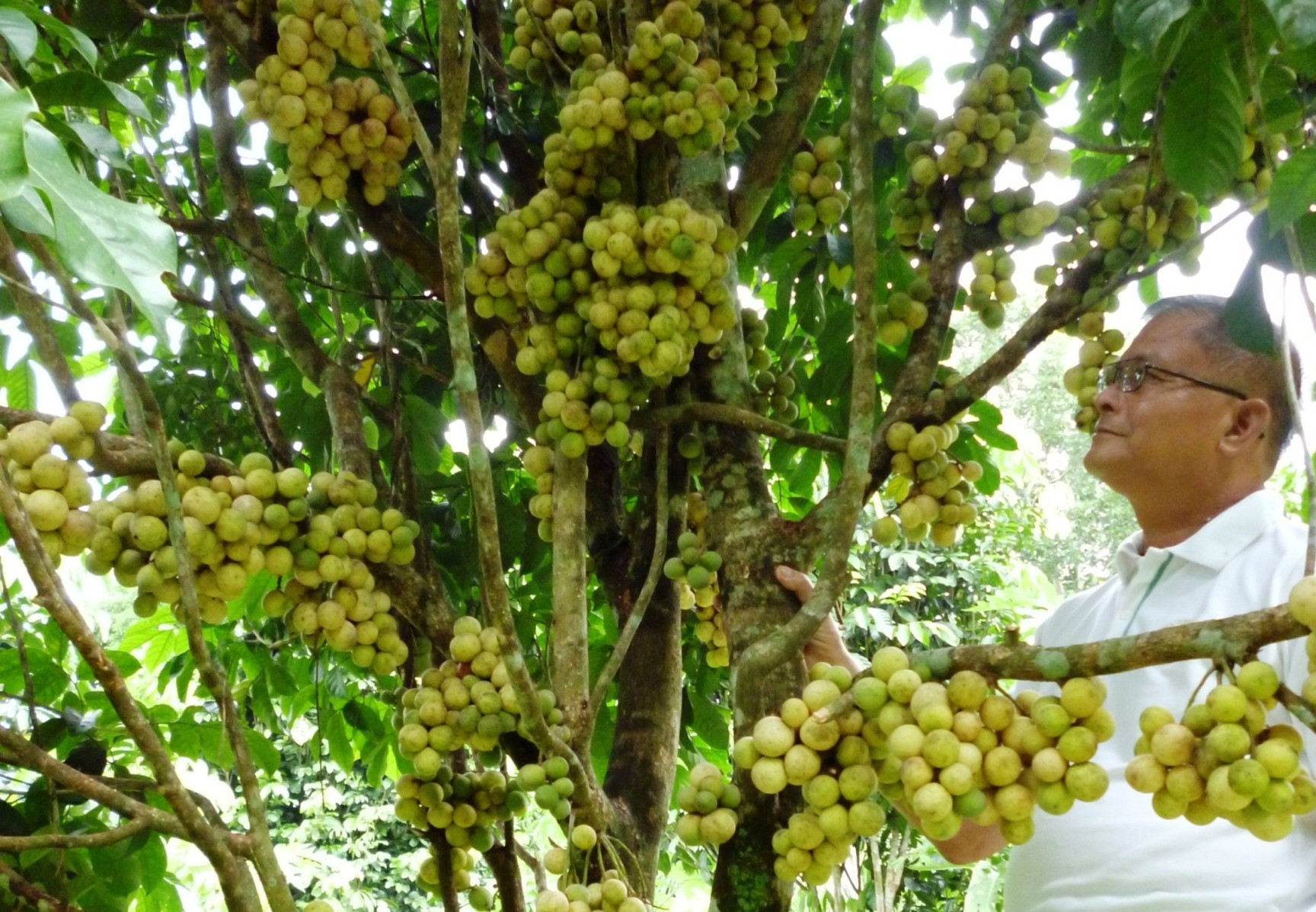 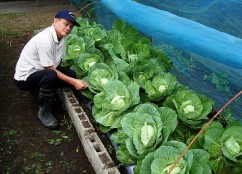 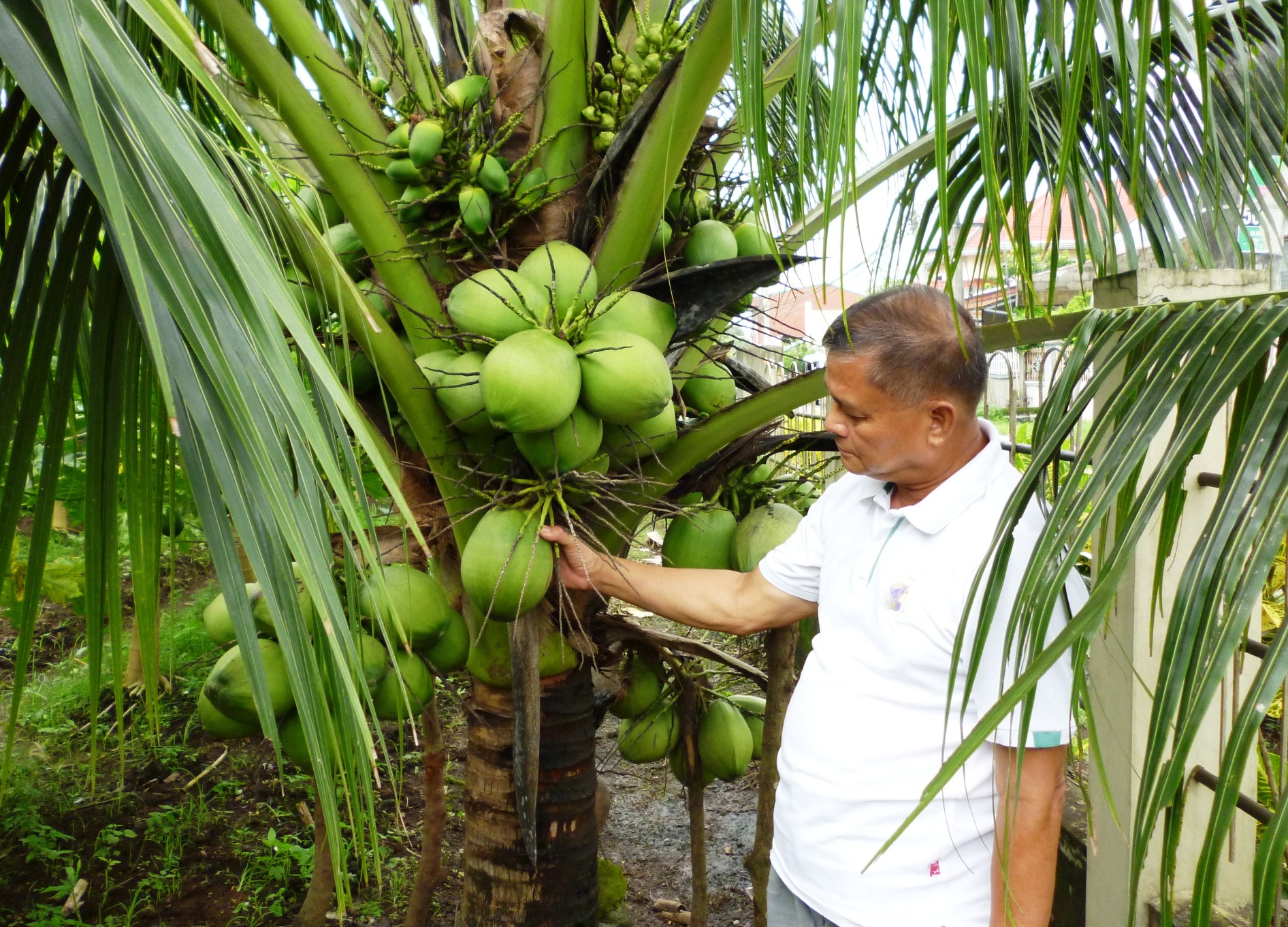 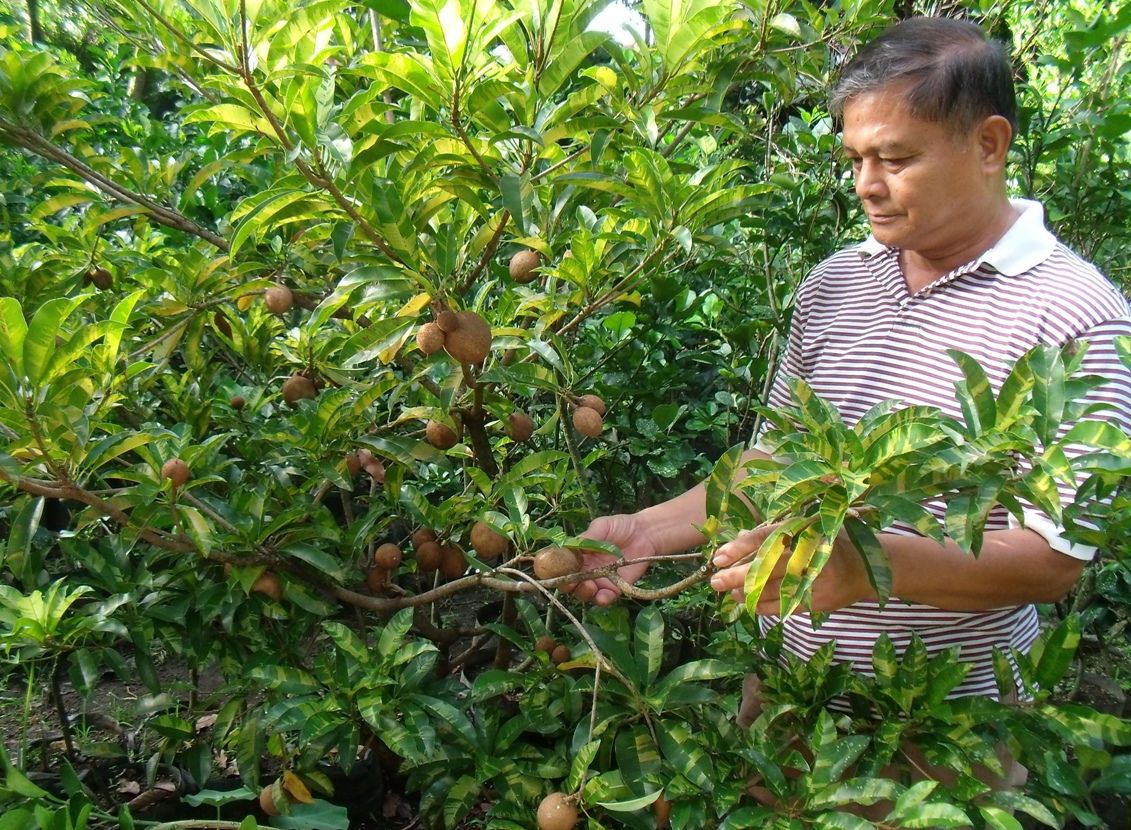 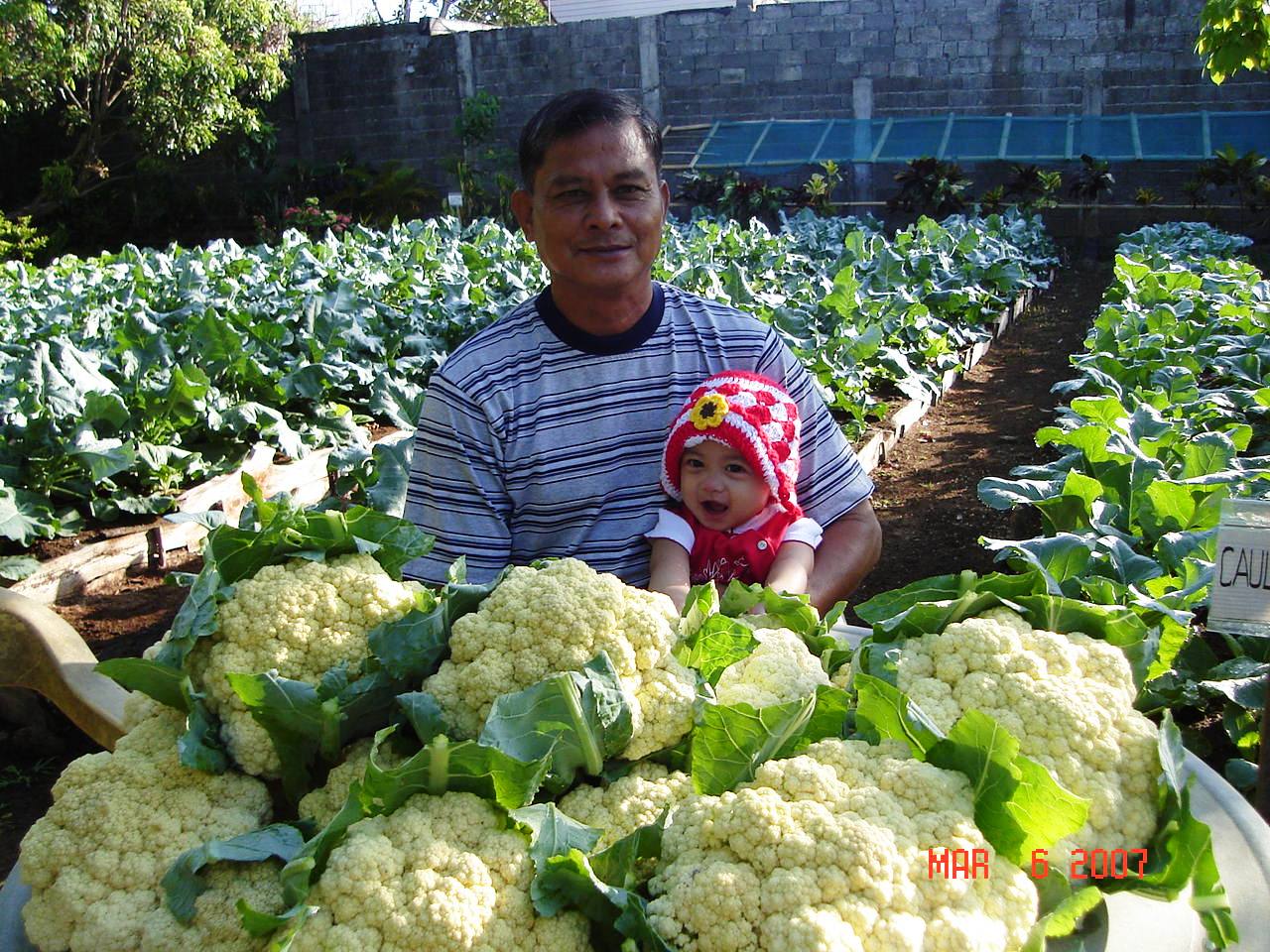 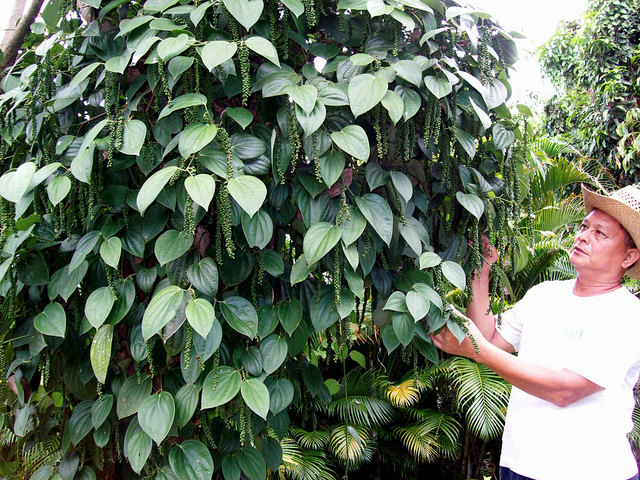 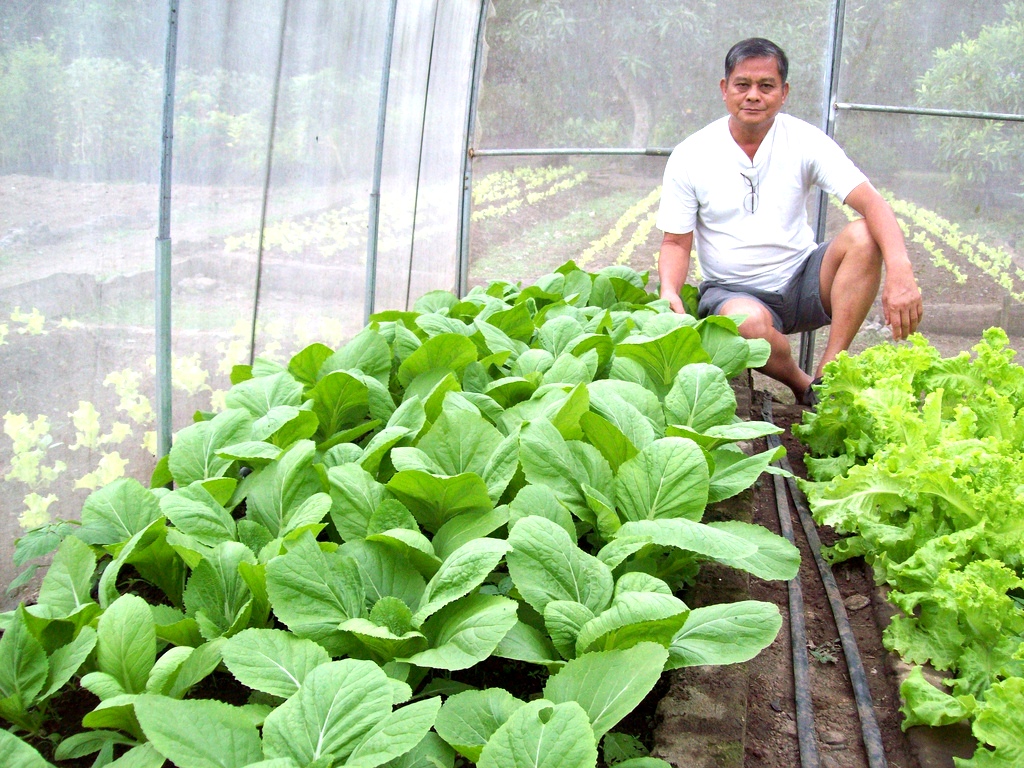 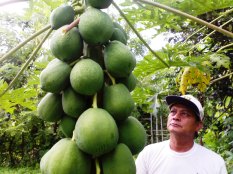 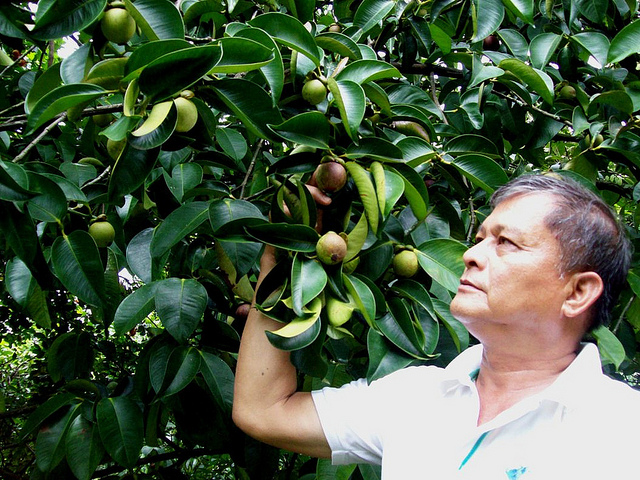 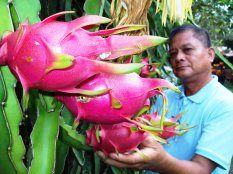 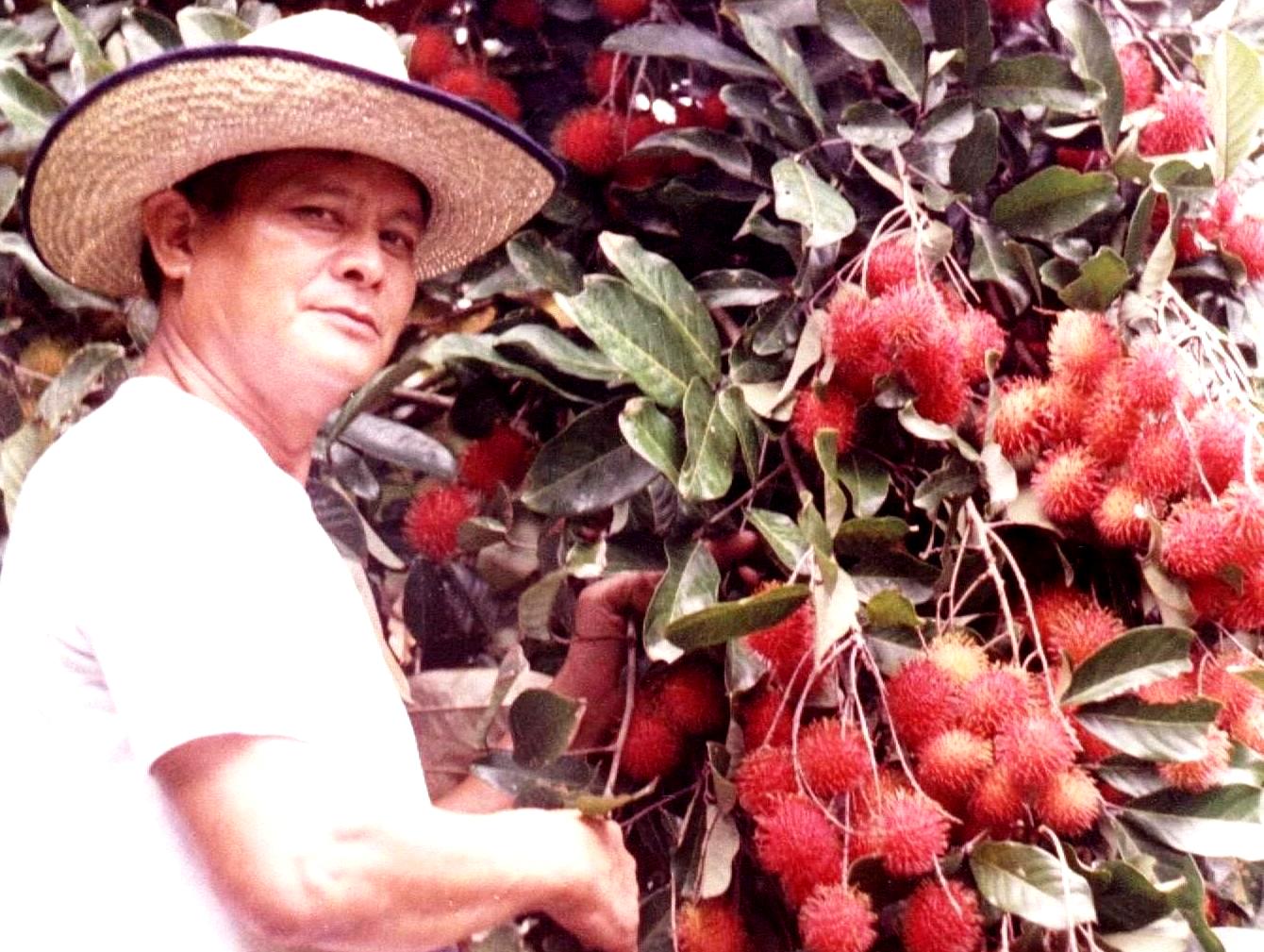